FAI World Air Games 2015 to be Staged in Dubai 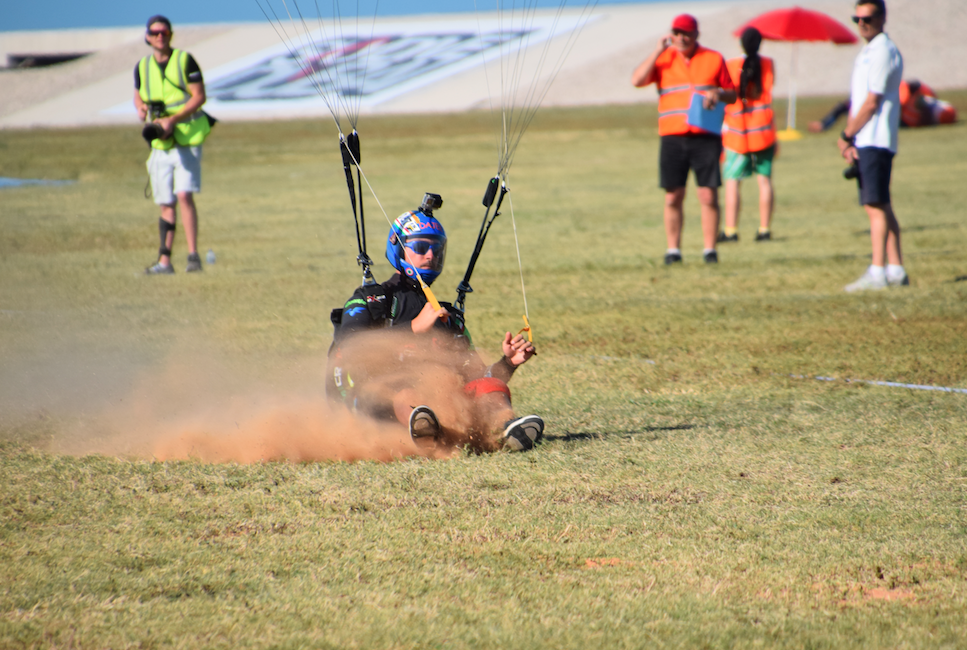 Lausanne, Switzerland, 6 June 2014 – The FAI announced today that the 2015 edition of the FAI World Air Games has been awarded to the United Arab Emirates and will be held in Dubai. This multi-discipline event will be organised by the Emirates Aerosports Federation and will take place over a period of 12 days in December 2015. It is the only world competition that brings together the various different air sports.
A meeting between FAI’s representatives and a delegation from the UAE was held on Wednesday in Lausanne, Switzerland, where final discussions led to the signature of a Memorandum of Agreement by Dr. John Grubbström, FAI President, and His Excellency Nasser Al Neyadi, President of the Emirates Aerosports Federation.
Flagship event of the Federation, the FAI World Air Games is a combination of elite competition and spectacular demonstrations, which exemplify the very best that air sports have to offer. The 4th edition will include Powered and Glider Aerobatics, Aeromodelling, Amateur-Built and Experimental Aircraft, Ballooning, Gyrocopters, Hang Gliding, Helicopters, Microlights, Paramotors, and Parachuting.
FAI President Dr. John Grubbström commented: “It is a pleasure to announce that the FAI World Games 2015 will be held in Dubai, hosted by the Emirates Aerosports Federation. Air sports are growing rapidly in this part of the world and we are confident that with their successful experience in event hosting and air sport competition organisation, Dubai will bring the FAI World Air Games to a new level.”
“The FAI World Air Games is an absolutely thrilling competition which showcases the best of air sports. Every single detail of each event will be thought through to communicate the excitement and joy of air sports to the spectators on-site and to the television viewers”, he added. “I also know how much it means for an athlete to participate in what is the “Olympiad” of air sports, as I had the privilege to compete as a ballooning pilot in this event before. I cannot wait for next year to attend the Games in Dubai, in front of the spectacular skyline.”
The UAE delegation consisted of His Excellency Nasser Al Neyadi; Mr. Yousif Hassan Al Hammadi; Mr. Rami Bassam Al Nabulsi; Mr. Mohammad Yousif; Mr. Salim Akram; Mr. Didier Mary.

Its time for the 3rd Sharjah international paragliding championship